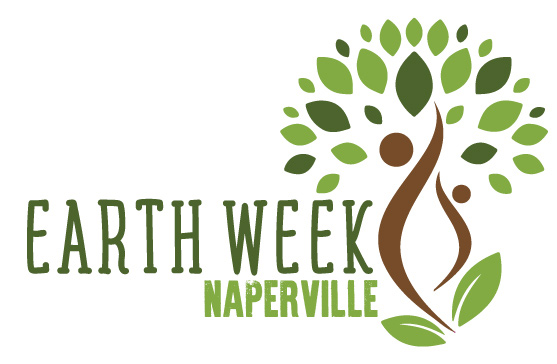 Join us to celebrate the Earth and enhance our communities!

This year's theme is INVEST IN OUR PLANET.

Invest in the future of our home by acting now!

Organize a Clean Up!

Share your thoughts and actions at #InvestInOurPlanet and #EarthWeekNaperville

One Earth Film Festival & the City of Chicago

Watch films and discussions from the 2022 One Earth Film Festival 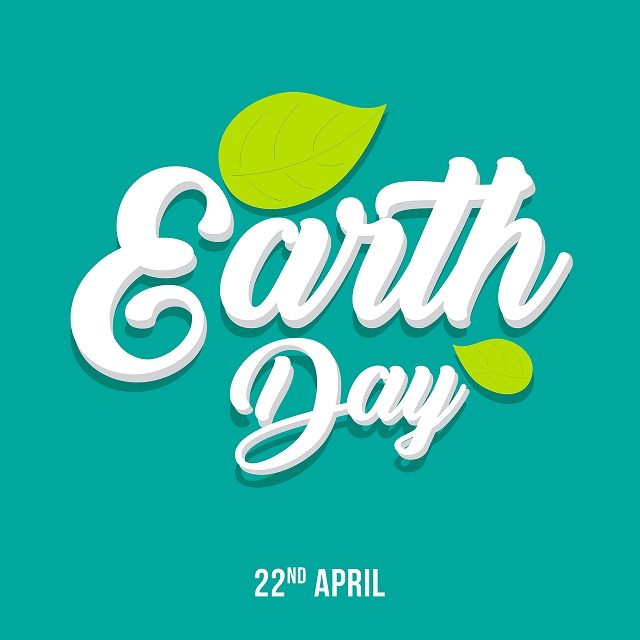 In the spring of 1970, Senator Gaylord Nelson created Earth Day as a way to address the dangerous environmental issues facing Americans and the environment. On April 22, 20 million Americans protested on college campuses and in city streets across the country, demanding an end to air pollution, rivers that burned, ocean oil spills and loss of wildlife species. This first Earth Day launched the passing of numerous environmental laws to protect air, land and water and prompted the creation of the U. S. Environmental Protection Agency in December of 1970. The holiday grew significantly over the years to the point that in 2009, the United Nations adopted a consensus resolution designating April 22nd as International Mother Earth Day. 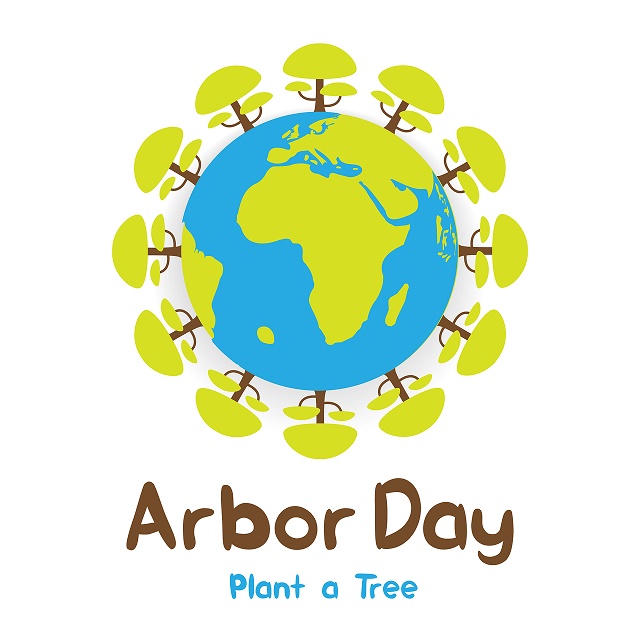 Arbor Day was founded in 1872 as a day set aside to plant trees by J. Sterling Morton, who later served as Secretary of Agriculture to President Grover Cleveland. Today, most states celebrate Arbor Day on the last Friday in April. Morton's son, Joy Morton, is the founder of the Morton Salt Company and the Morton Arboretum, a 1,700-acre tree museum in Lisle, which is a leading center of tree science. "Plant Trees" was the Morton family motto. 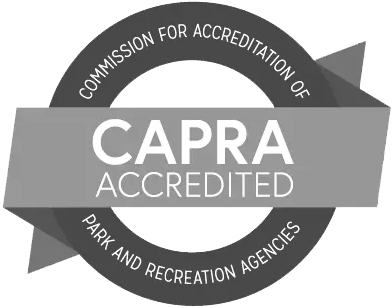